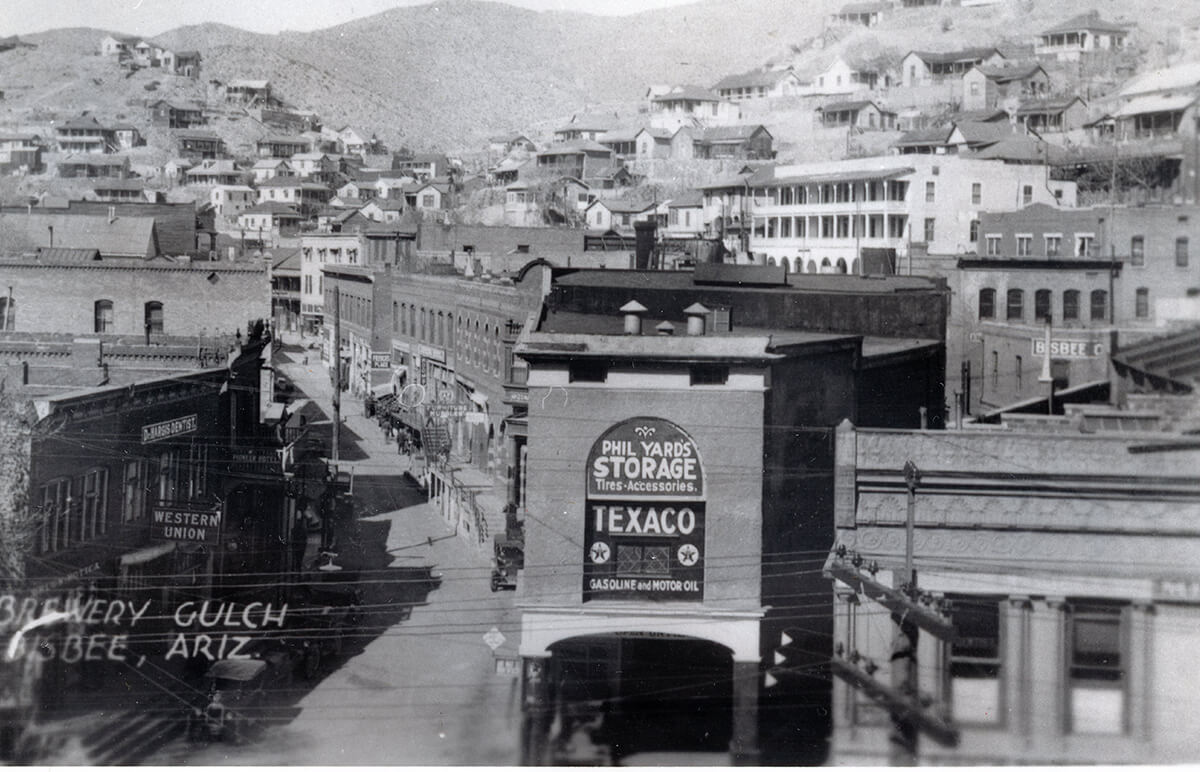 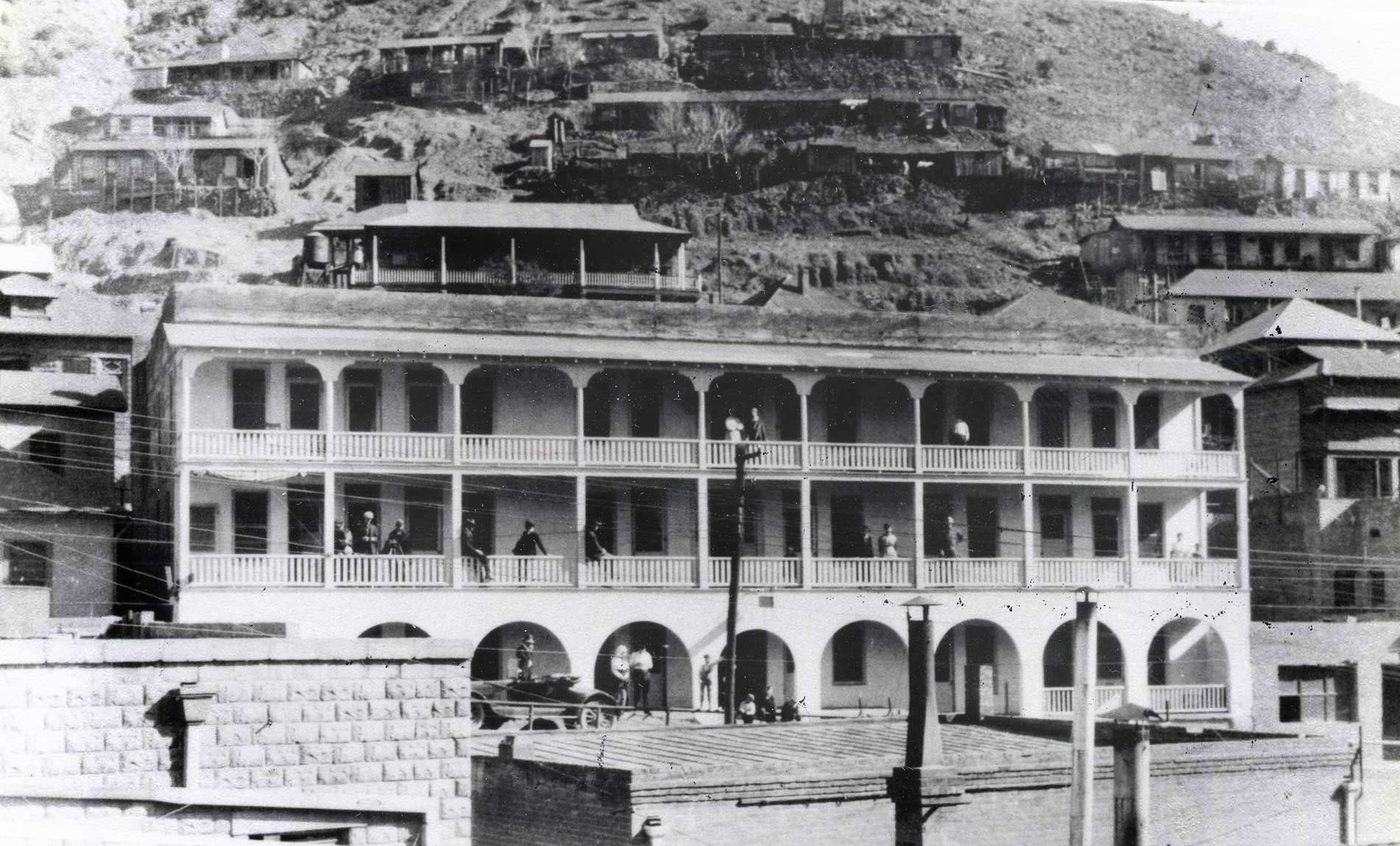 At the turn of the 19th century, thanks to a booming mining industry, Bisbee was the largest city between St. Louis and San Francisco, as well as one of the most cosmopolitan.  In 1914, local business man, James L Brooks constructed the Brooks Apartments on OK Street for a cost of $20k.
‍
Built in the Territorial style, using concrete construction, the Brooks Apartment house was quite modern for its time. An early example of a multi-family residential building, newspapers touted it as "one of the finest buildings of its kind in the country". The Brooks Apartment house was home to “respectable society” who reveled in the spacious verandas, private entrances, concrete floors, and large partitions that distinguished it from the shared spaces that were offered in boarding houses at the time. Many newlyweds and families, even the famous Los Angeles psychic to the stars, Madame Martel, called the Brooks Apartments home during the early 20th century.
‍
As the mining industry declined over the next century, so too did the Brooks Apartments. But the official closure of the mines in the 1970s also ushered in a cultural renaissance for the town of Bisbee. Artists and creatives were drawn to the inexpensive historic downtown spaces that time seemed to have forgotten. The Brooks Apartments was one of these spaces. In 2006, it was remodeled and reimagined as the Eldorado Suites Hotel. Extensive updates were made while preserving many of its original architectural features. 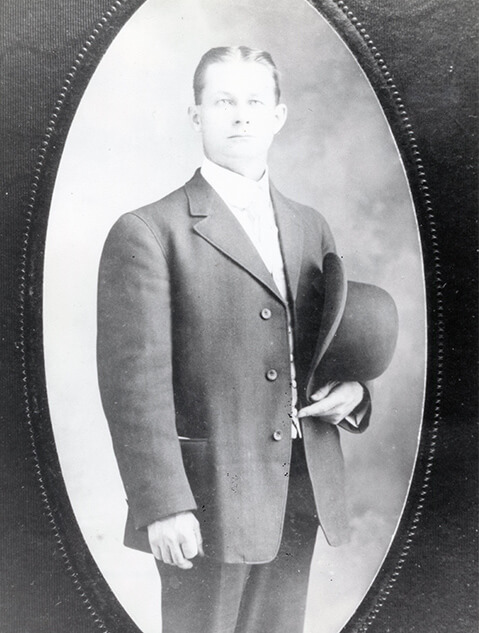 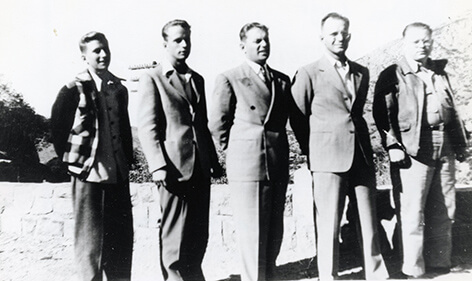 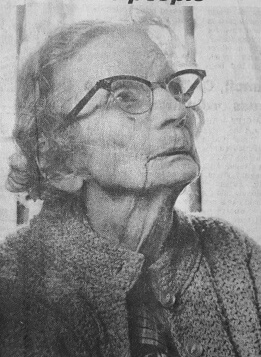 James Brooks came to Bisbee from Indiana, where he was a private investigator.  In Bisbee, Mr. Brooks established a successful furniture store and became a well respected businessman in town.  In 1914, he constructed the modern apartment building on OK Street. He and wife, Pearl Kamp Brooks, raised five sons and one daughter at their home in the Brooks Apartments. Their youngest son, Theodore, was born there in 1917.

While the building changed owners over the years, the Brooks family continued to reside there, and Pearl Brooks remained at the Brooks Apartment house until her death in 1978. A former Vegas showgirl, she had a collection of extravagant wigs she could be spotted wearing, while smoking cigarettes on her veranda.

The great grandson of James & Pearl Brooks still stays with us when he visits Bisbee.