When the copper mines were booming at the turn of the century, wealthy investors were eager to build Bisbee up in the image of the east coast cities from which they hailed. This great influx of capital resulted in the development of many prominent buildings and Bisbee is said to have the "highest concentration of architecture, per square inch, in the state of Arizona." It is also home to the state's first community library, a baseball stadium that pre-dates Chicago's Wrigley Field, and Arizona’s first golf course. 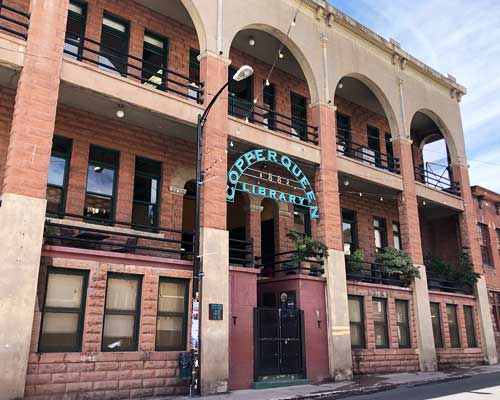 Founded in 1882, our historic library was recently named Best Small Library in America! With an amazing children’s section and cozy reading areas, stop by and see what the buzz is about! Don’t miss the seed library of desert plants, and loaner pickle ball and bocce ball sets to use in the nearby parks. 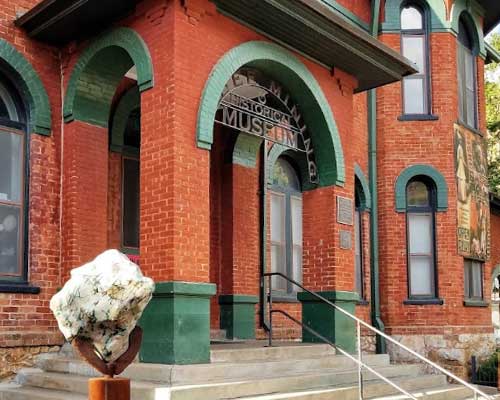 A Smithsonian affiliate, this museum’s self-guided tour is informative and interactive, telling a comprehensive story of our copper-mining town’s role in the industrialization of America.